I shut my eyes, and I’m free

To really, really be

Some things we just can’t flee

I ask you why, oh why

So it does from the start

True love shores up the heart

A love you can not see

But dares to really, really be

Hanging as if a rope

Walk with me these sands of life

Promise they won’t all be sands of strife

To live, to die, they say is gain

You’ll be there in that rain of pain

And when I shut my eyes tonight

Surely all will be alright

Stay by my side

And I’ll get through this dark, dark tide

Now in this sand I’ll hold your hand

The waves may scream my name

But I know who wins this game

The sun will shine

You planted me here so many years ago

I spread my branches toward your sky

Never once questioning why

The days, they pass

As do the nights

Now ending with a heavy sigh

And, when I was nowhere in sight

You’re the one that planned each day and night

You poured me full cups of sunshine, pelted me with wet rain from above

And fed me from treasures below

Oh, how can it be so

Tender branches once warmed by summer winds of long ago

The falling leaves of death are oh so near

Your job is done today

For you planted seeds to grow

I Will Not Be Defeated 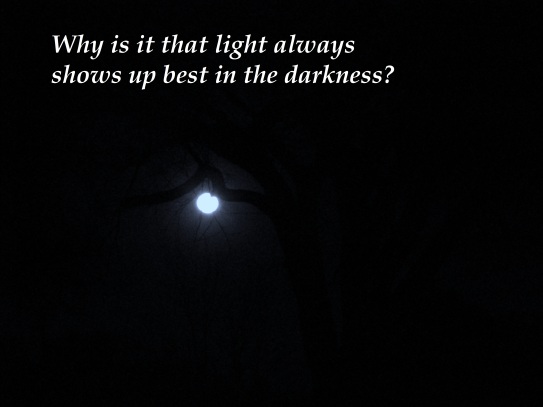 No Less No More

It’s a funny thing sometimes what people will put on tombstones!

Twenty-four years ago I had written a few letters concerning some of the issues of the day to our new President at the time – Bill Clinton.  I actually received a letter back from him.  I guess he got tired of all of my letters.  It was kind of him to actually acknowledge my concerns.

His first few months of office were very busy after being inaugurated as the 42nd President of the United States on January 20, 1993 three months prior to the time I wrote my letter to him.

On January 25, 1993 Bill Clinton announced that Hillary Clinton would lead the task force on National Health Care Reform.  The President hoped to reform the National Health Care system so that all Americans had health insurance. It would ensure what he called “Universal Coverage” which would hopefully control health care costs which were continuing to rise out of control.

On February 5, 1993 President Bill Clinton signed the Family Medical Leave Act that requires companies to provide workers with up to 3 months of unpaid leave for family and medical emergencies.

Then on January 26, 1993, six people were killed and more than one thousand suffered from injuries after a bomb was placed under the World Trade Center in New York City. This explosion marked the beginning of threats against the United States by both domestic and foreign terrorists.  Who could foretell the dark days ahead relating to terrorism?

April 19, 1993 the day my letter was postmarked – In Waco, Texas Federal Law officers under the orders of Attorney General – Janet Reno fought a 51 day stand-off with a religious cult led by David Koresh.  The battles resulted in terrible fires that destroyed the cults compound and killed 75 people.

Our country faces issues today, just like we did during Bill Clinton’s presidency 24 years ago. Although there are many things I did not agree with President Bill Clinton on, I can agree that we need to have a consensus to work together as a country and a people.  After all, we are all in it together and we need each other.

Peach Cobbler Capital of the World

I was in the “Peach Cobbler Capital” of the world today believe it or not.  Yes it’s  true, I was in the small town of Porter, Oklahoma with a population of 574 people today to take care of some personal business.  There is not a whole lot of town in Porter as you can see from the photo here.

Porter is located in the northeastern part of Oklahoma and is also the “Peach Capital” of Oklahoma as well. Every year for the past 50 years Porter has hosted their annual “Peach Festival” on the streets of downtown Porter.

On July 16th of this past year during the Peach Festival, Porter, Oklahoma set a new world record for the largest peach cobbler in the world weighing in at a whopping 2902 pounds. The winning cobbler which is now in the Guinness Book of World Records was 18 feet long and 8 feet wide and beat the previous record of 2195 pounds.  The cooking pan that was built to cook the cobbler in was 6 inches deep. 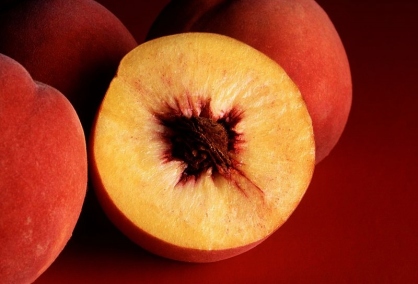 Just wanted to share a quick photo of my granddaughter from 4 weeks ago.  This was done on an ultrasound machine in Arkansas and they say baby girl was 21 weeks and 5 days old at this point. The doctors were apparently concerned about low amniotic fluid and other complications which requires my daughter to give herself shots in her stomach area every day during the pregnancy. The medical team highly recommended that further testing be done because of the high risk.

We had been praying for her prior to the ultrasound test at our church and all along for good health.  My daughter was sleeping with her prayer cloth on her from the church every night.  We believe in Acts 19: 11-12 and the use of prayer cloths or handkerchiefs in our church. “According to Acts 19:11-12 “And GOD was doing extraordinary miracles by the hands of Paul so that even handkerchiefs or aprons that had touched his skin were carried away to the sick and their diseases left them and evil spirits came out of them.”  When my daughter and granddaughter were tested they say everything was perfectly normal and the medical staff could find nothing wrong.

Praise the LORD!  All is well!  She is a perfectly healthy little girl.  Please keep baby girl and my daughter in your prayers. 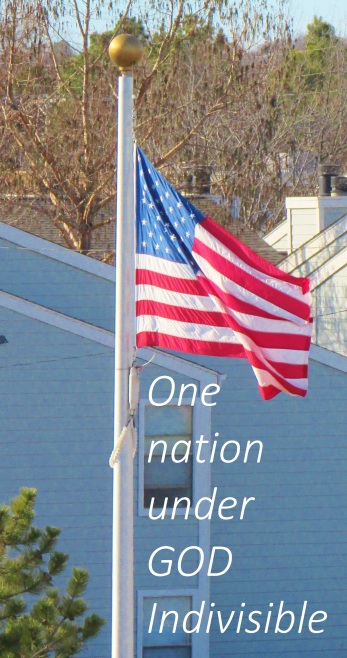 Could it be that America is turning back to GOD with the results of our recent election?  I believe we have a man in the White House who has the best interests of America in mind, and certainly is turning more towards the things of GOD than our previous administration did that had control of America for the past 8 years. Just my opinion, but I do believe that things will get better because Donald Trump has the greater good in mind for our country and its people, not just for now, but for years to come.  We need to continue to pray for Donald Trump and our nation. We are called to pray for all of our elected leaders.  Some of us may not like who has been elected, but bear in mind we are called to support them as Americans and to pray for them.

The liberal media can take sound bites and bits and spin them any way they choose to fit their liberal agenda. It will never change the truth though, because truth will always win out in the end and will never change.  Donald Trump did not have to run for President obviously, but he loves this country so much that he could not stand any longer to see the America that was once the greatest of the greats spiral down into a chaotic mess.

I get tired of the Saturday Night Lives, the Madonna’s, the Bill Maher’s, Katie Rich, and all those who poke devious fun at a man who only wants to do what is right for America and Americans. I mean really, how can you go so low in the gutter as to verbally destroy Barron Trump – his little boy and say he will be a killer and kill his father!!!! I don’t ever remember anything similar being said about President Obama!  And by the way, if you want to move out, then don’t let the door slap you on the butt on the way out. That’s your choice!  Freedom is a privilege that was bought and paid for by the red blood of many Americans who wanted to keep this land great.  Either stand by the red, white and blue, or take the first exit you can find.  Quit dividing America!